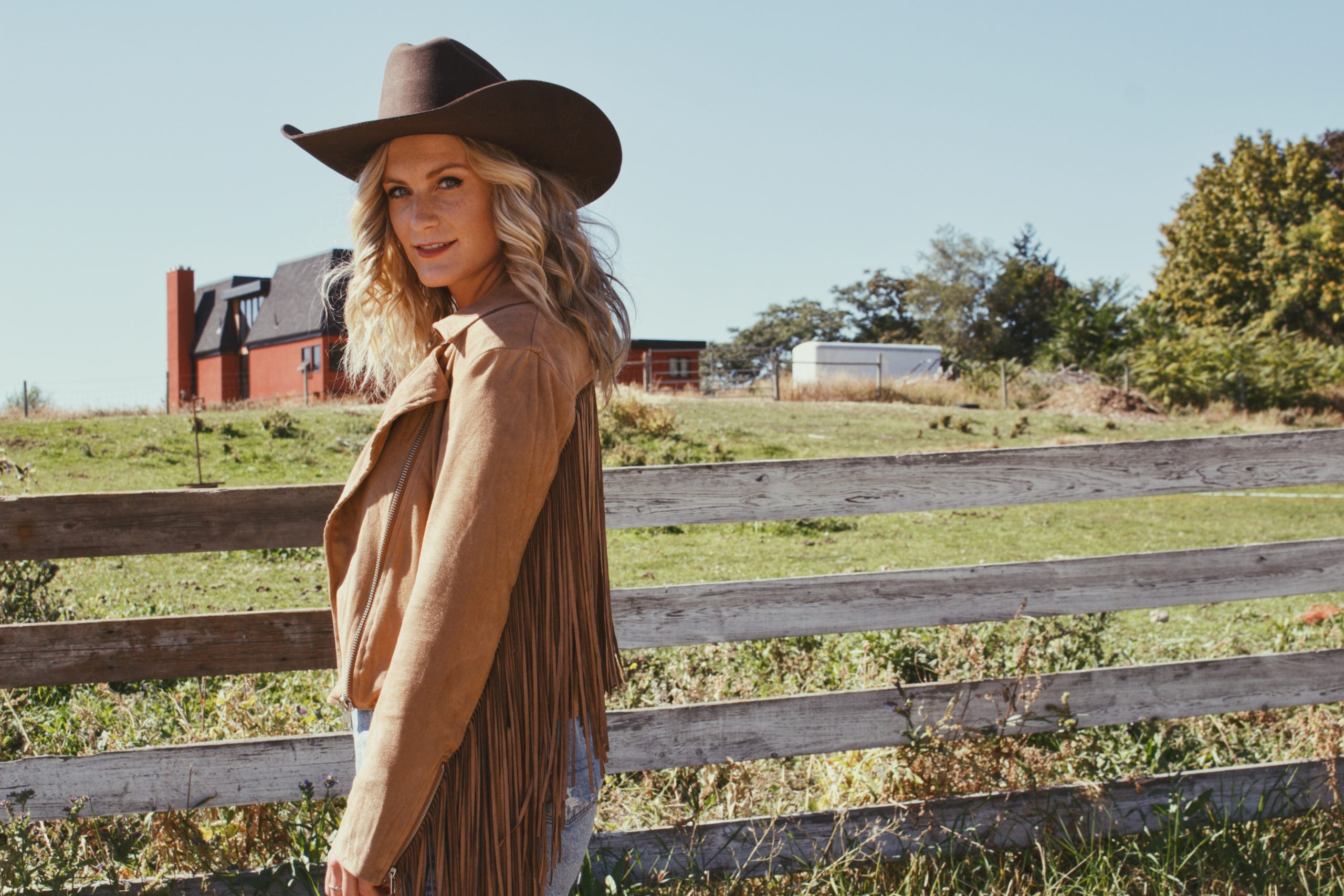 Growing up in a small fishing town, on Vancouver Island, in a charming place called Ucluelet,  Melissa had high hopes of one day leaving her small town roots and taking the country music industry on by storm. With inspiration from Artists such as Dolly Parton, The Eagles, Randy Travis and Alan Jackson, Melissa’s influences have crafted her music into being more traditional country. She states now that her biggest influencers are Kacey Musgraves, Cam, Morgan Wallen and Miranda Lambert. “I want to create more traditional country music with a modern twist. I think country music has been lost a little bit in our modern world and I want to bring that back in a very fun way. Traditional country doesn’t have to be slow, boring or sad, it can be upbeat, exciting and fun.”

As an independent artist, Melissa has gone through the ups and downs of this business and trying to grasp where she has fit in. She always felt that because she was a woman, she had to sing pop country, or had to record a certain type of song to get where she wanted to go. In the past she has put music out that she didn’t feel connected to, and only in the last couple of years, realized the sound she wanted to create. “Now it’s easy. I know who I am as an artist and I love the music I am creating.” Melissa released her latest single, That Ship Has Sailed, on July 3rd, 2020.  “I have very high hopes for this song and I’m excited to show everyone the real me.” Her 4 song EP will be debuting in October of 2020.